Everything Is connected, Connection is power!…

Log4Shell, an internet vulnerability that affects millions of computers, involves an obscure but nearly ubiquitous piece of software, Log4j. The software is used to record all manner of activities that go on under the hood in a wide range of computer systems. Jen Easterly, director of the U.S. Cybersecurity & Infrastructure Security Agency, called Log4Shell … END_OF_DOCUMENT_TOKEN_TO_BE_REPLACED

If you are looking forward to starting your career in Bug hunting or ethical hacking, then you will have to learn various bug bounty techniques to move forward, so we are were with an amazing list of best bug bounty books for beginners that will introduce you to the basic of the bug bounty. These … END_OF_DOCUMENT_TOKEN_TO_BE_REPLACED

The market for cybersecurity professionals is crying out for new entrants. Reports like those from ESG, who publishes an annual survey on the state of IT, show this quite clearly. In their 2018 report, they identified cybersecurity as the area most in need of skilled personnel. The report also identified that the need for cybersecurity … END_OF_DOCUMENT_TOKEN_TO_BE_REPLACED 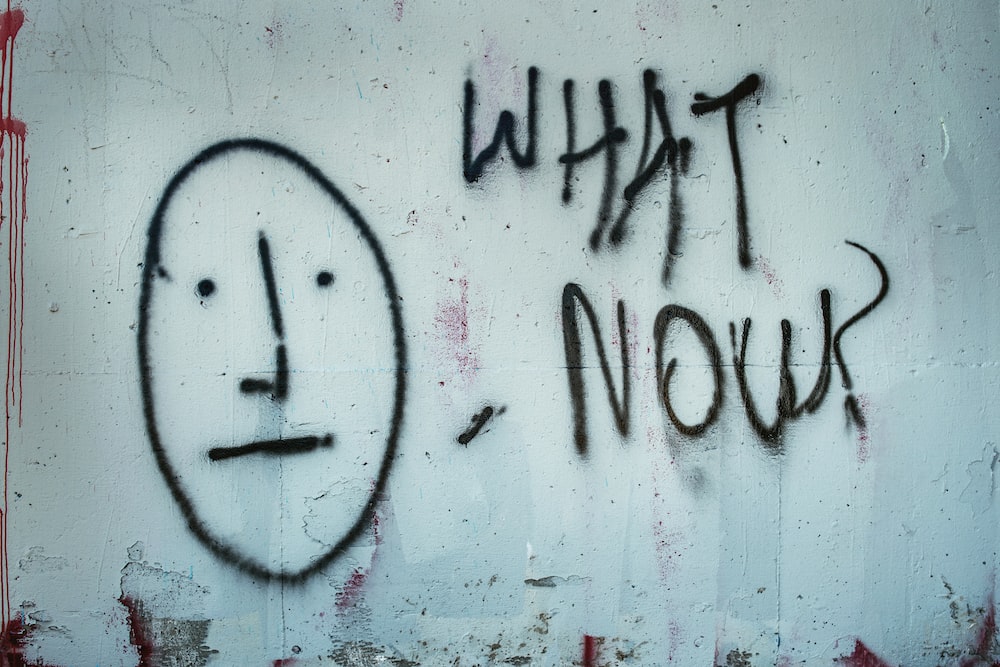 As businesses move to a remote workforce, hackers have increased their activity to capitalize on new security holes. Cybercriminals often use unsophisticated methods that continue to be extremely successful. These include phishing emails to harvest credentials and gain easy access to business-critical environments. Hackers are also using ransomware to hold your data hostage, demanding a … END_OF_DOCUMENT_TOKEN_TO_BE_REPLACED

Let’s face it; we live in a digital world. Our work lives, personal lives, and finances have all begun gravitating toward the world of the internet, mobile computing, and electronic media. Unfortunately, this widespread phenomenon makes us more vulnerable than ever to malicious attacks, invasions of privacy, fraud, and other such unpleasantries. That’s why cybersecurity … END_OF_DOCUMENT_TOKEN_TO_BE_REPLACED

Just like programming, hacking has become dangerously popular these days. Thanks to big blockbuster movies which raised an urge among the youth to become a hacker. Every other teenager wants to become a hacker as they see their favorite stars performing hacking. Movies like Algorithm, matrix and the hacker left a huge impact on youth. I personally saw algorithm 10 times and still loved the way they portrayed concepts in such a realistic manner, I really loved it but in the real world becoming a hacker is not an easy task. It will take time, its not something which will happen in days or weeks. It might take you months and even years to reach the level where you can call yourself a hacker.Hacking needs lots and lots of patience, smart work, and hard work. Although there are many tools available in the market with which you can perform many hacking related tasks such as pen-testing, DDOS and much more. But if you really want to become a real hacker, then you must have a knack for programming languages. Some of the world’s best hackers started out as programmers. If you know how to program, you will be able to dissect code and analyze it.So in this article, we have shortlisted some of the best programming languages which you can learn right away to start your hacking career. All these languages offer different roles and benefits but you must be familiar with their structure and workflow. … END_OF_DOCUMENT_TOKEN_TO_BE_REPLACED